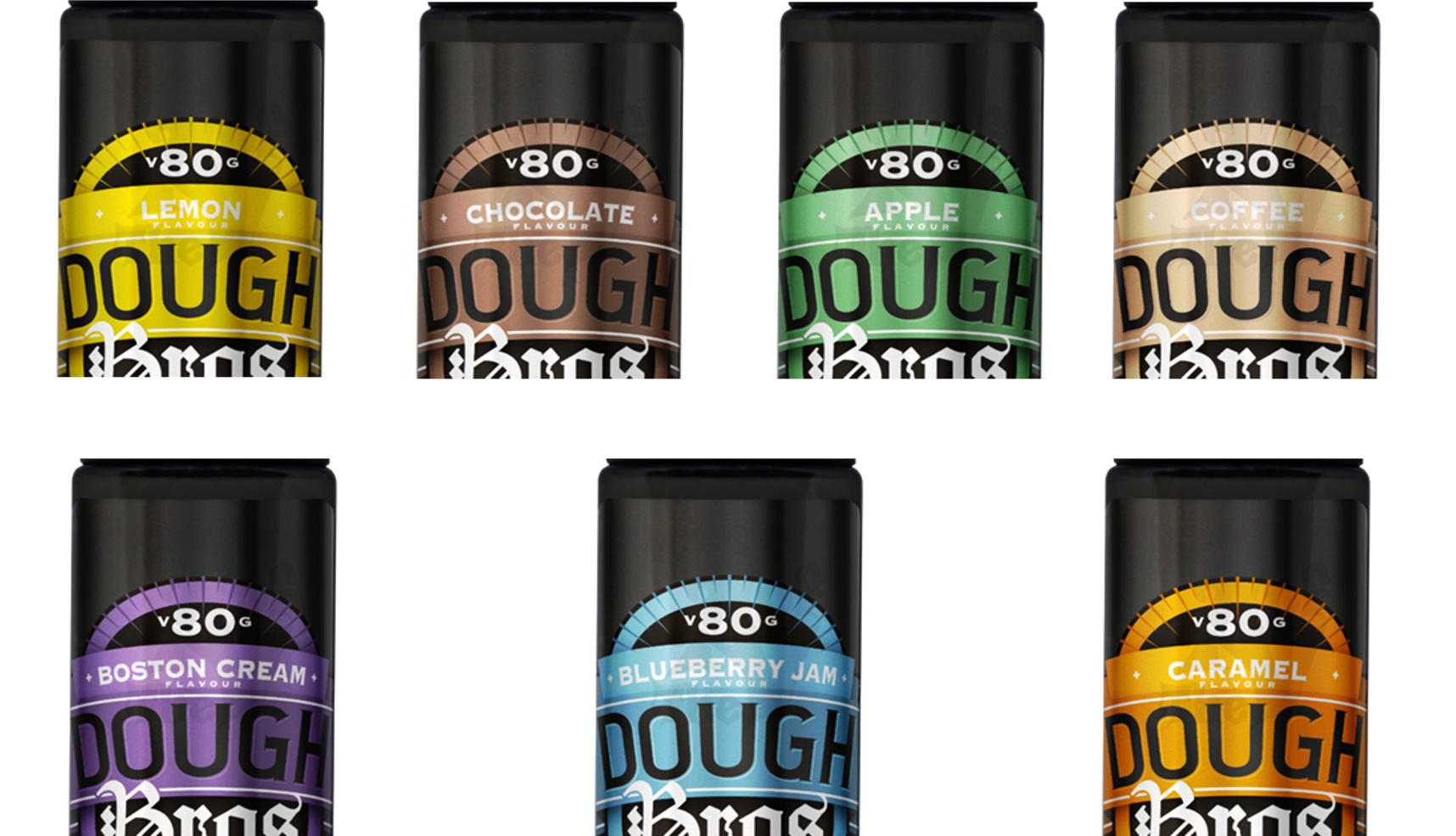 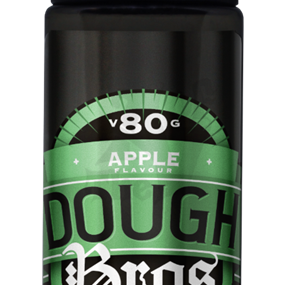 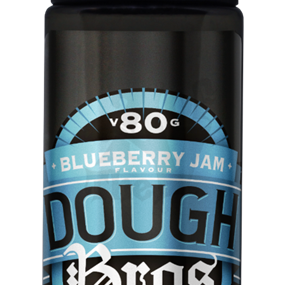 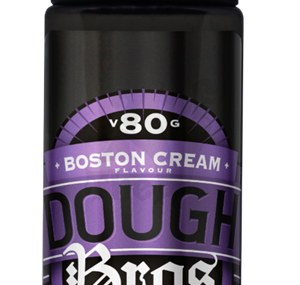 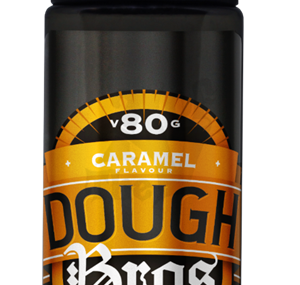 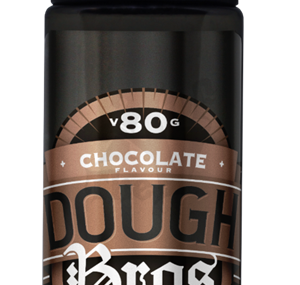 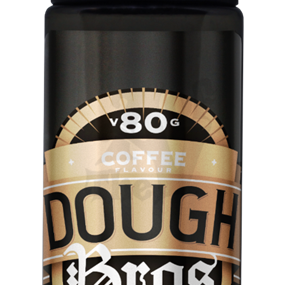 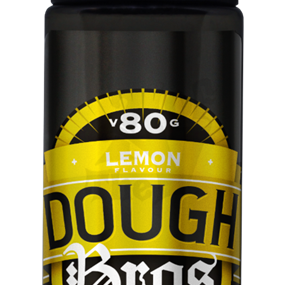 Dough Bros are the Masters of doughnut and dessert flavoured E-liquids! Don’t let their laid back name fool you,

Dough Bros 100ml earned their title by making some of the best vape juices not just in the UK but all over the world and are sure to satisfy anyone with a taste for sweet bakery juice! 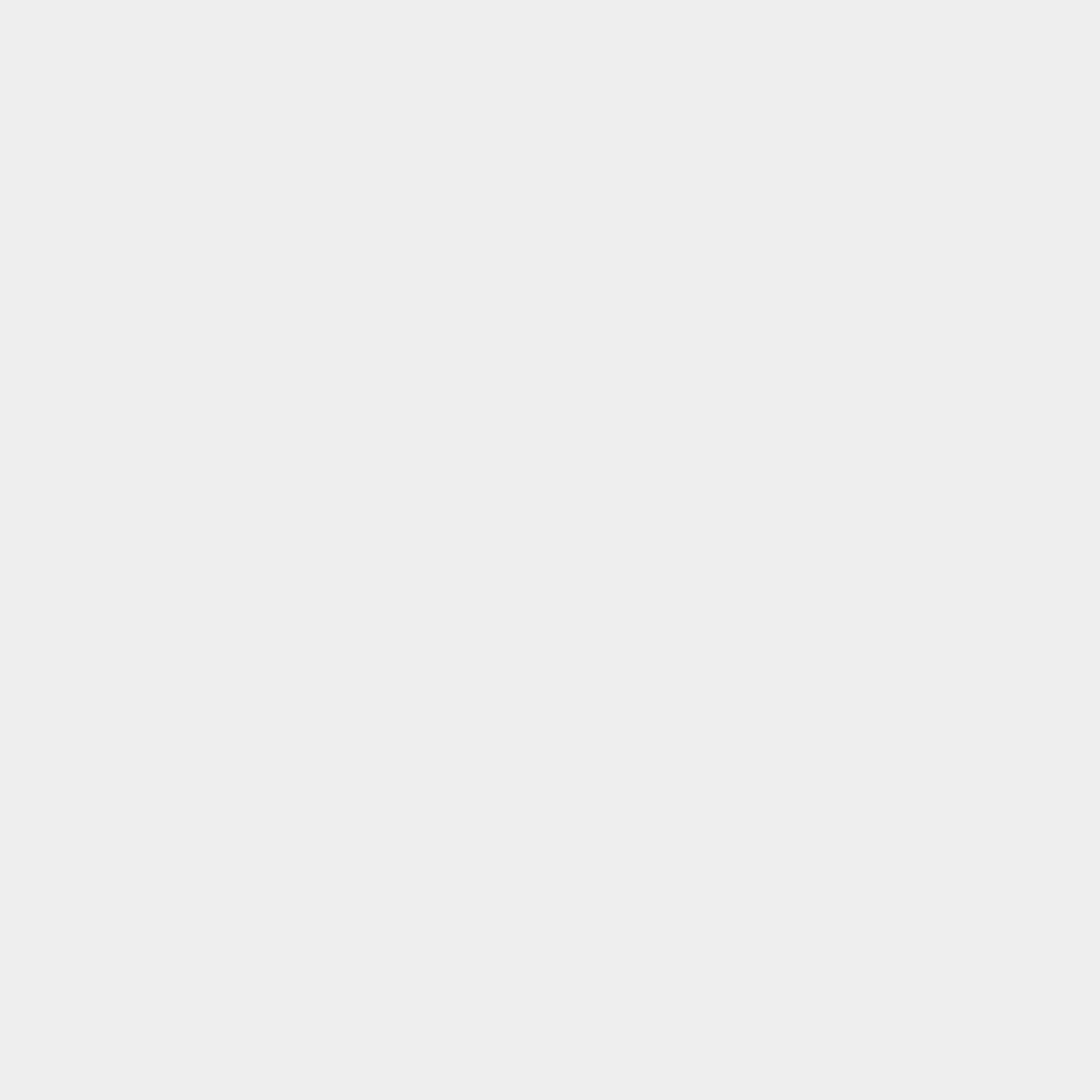 Lemon- take the delicious doughnut that Dough Bros are famous for and cover it in a sweet, zesty lemon glaze!

Chocolate- Dough Bros want you to try the indulgent chocolate doughnut that they’ve covered in even more chocolate glaze!

Coffee- Who doesn’t love dipping a lightly sugared doughnut into a fresh cup of morning coffee? Dough Bros have put it into a vape juice for you!

Caramel- A straight-up delicious ring doughnut that’s been glazed in a thick layer of sticky caramel for your vaping pleasure!

Boston Cream- Boston is famous the world over for this doughnut, filled with creamy vanilla custard and topped off with chocolate!

Apple- Mum’s chunky apple pie crammed into a soft and fluffy doughnut for all you dessert lovers out there!

Blueberry- A soft and fluffy doughnut filled with sweet blueberry jam filling and given a dusting of powdered sugar, fresh from the Dough Bros Kitchen!

Be the first to review “Dough Bros 100ml” Cancel reply 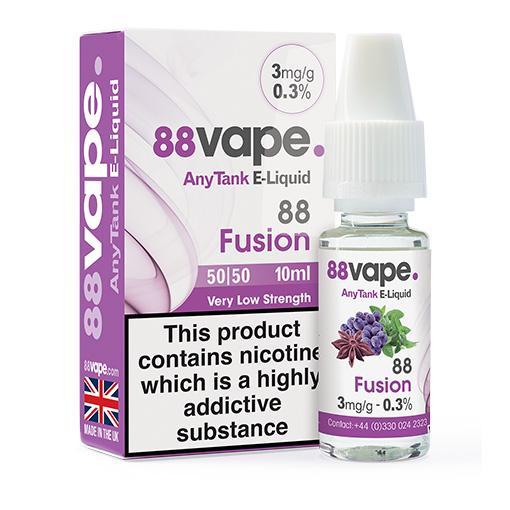 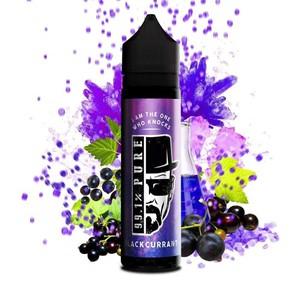 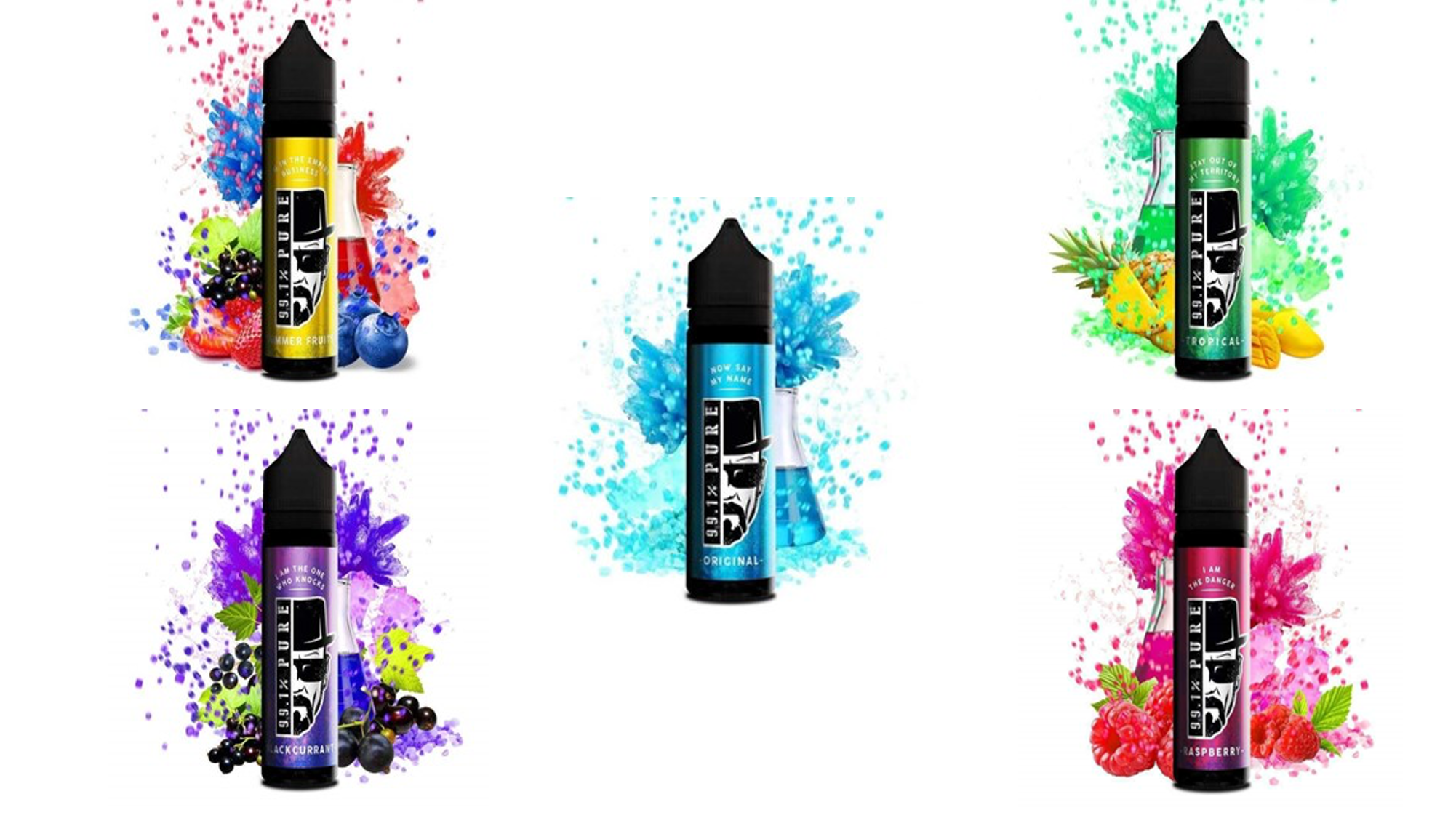 All In Menthol 50ml shortfill with a free nic shot 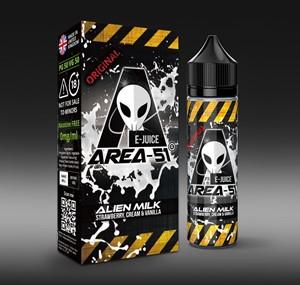 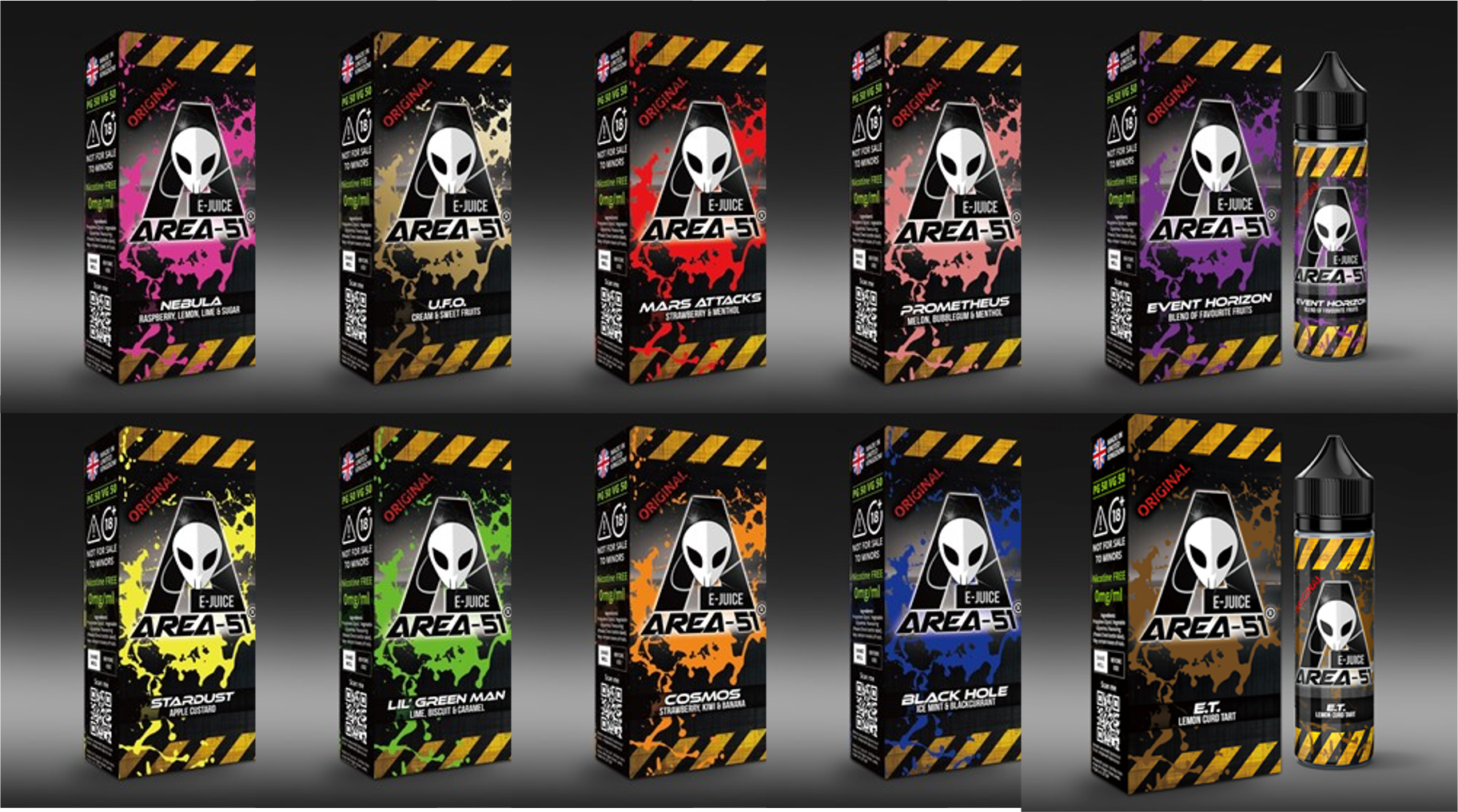 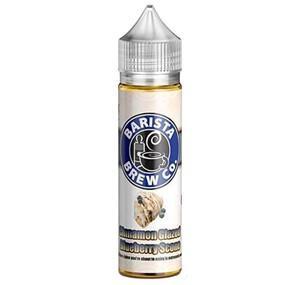 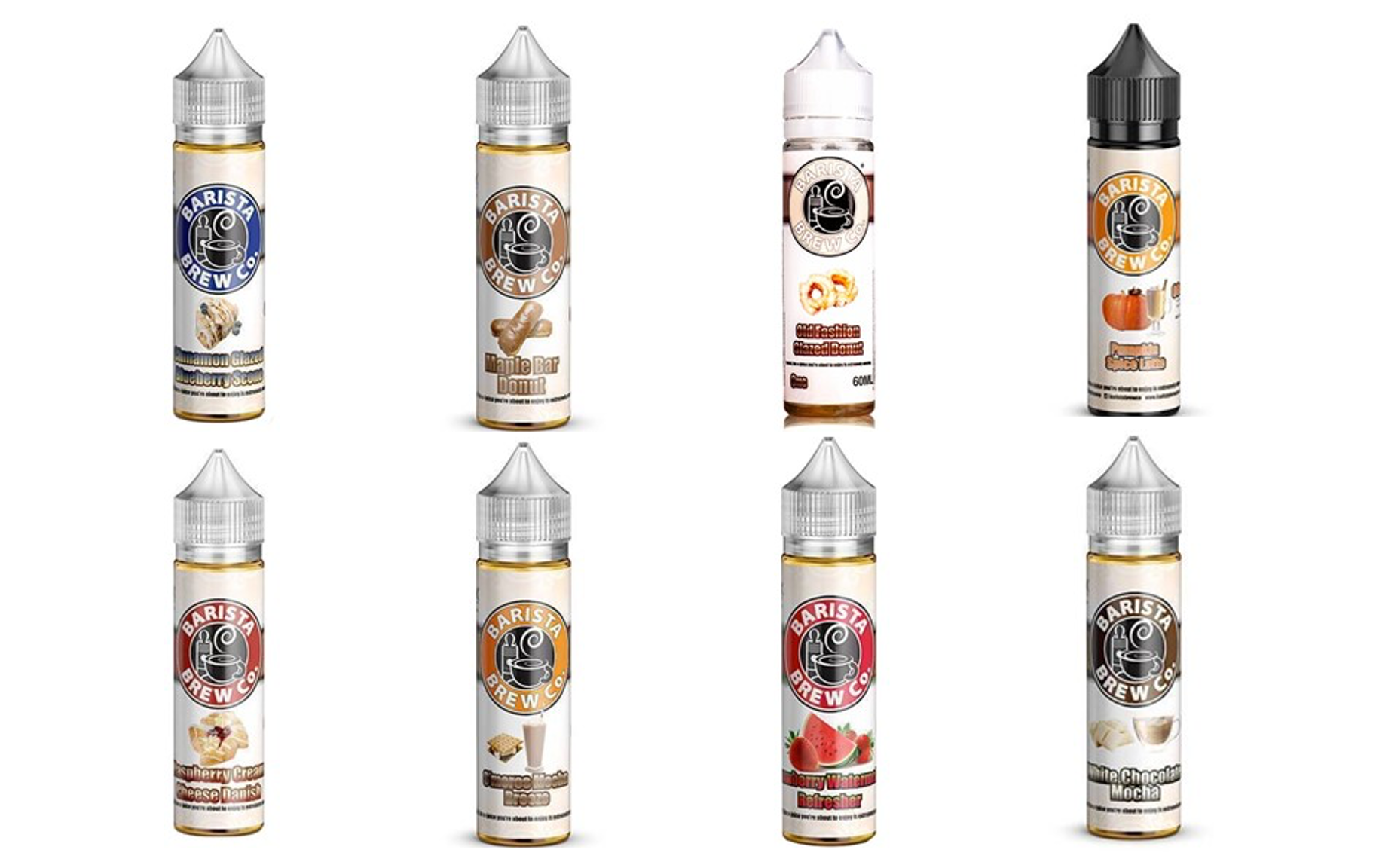